BricsCAD is a software application for computer-aided design (CAD), developed by Bricsys nv.

The BricsCAD software, available for the Windows, Linux and macOS operating systems, is available in several editions. BricsCAD is in many ways similar to AutoCAD. The DWG file format is used just as in AutoCAD.

Some apps for BricsCAD by JTB World:

BricsCAD LISP Advanced Development Environment aka BLADE is so much better than AutoCAD's VLIDE. 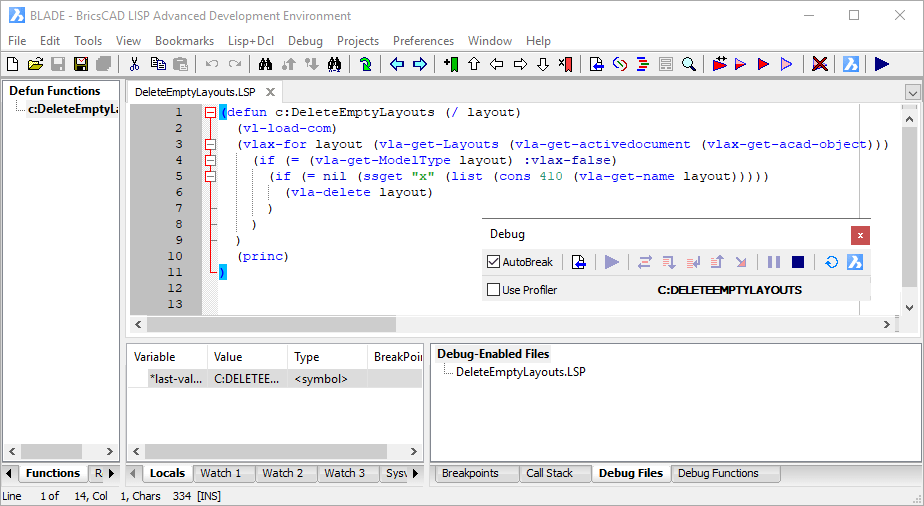 Some history: The company was founded in 2002 by Erik de Keyser. In 2011 Bricsys acquired the intellectual property rights from Ledas for constraints-based parametric design tools, permitting the development of applications in the areas of direct modeling and assembly design. Bricsys is headquartered in Ghent, Belgium. Bricsys is a founding member of the Open Design Alliance, and joined the BuildingSMART International consortium in December of 2016.

In 2018, Bricsys nv was acquired in full by Hexagon AB of Sweden.